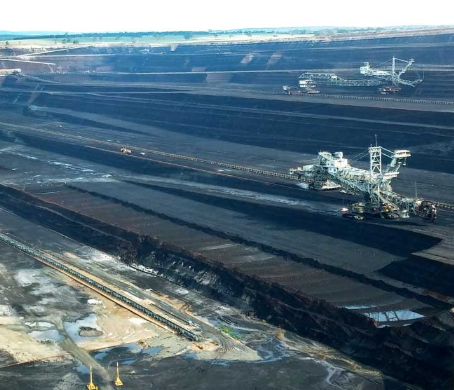 The federal Senate has passed The Offshore Petroleum and Greenhouse Gas Storage (OPGGS) Amendment Bills, which include measures to remove regulatory barriers to a new carbon capture and storage project in Victoria.

The CarbonNet CCS project - which is part of the federal government’s Hydrogen Energy Supply Chain Project - is a brown coal gasification project that has secured $496 million in funding, including $100 million in taxpayer funds split between the federal and Victorian governments.

For nearly half a billion dollars, the project will deliver “up to three tonnes of hydrogen gas”.

It has been described as an astronomical amount of funding for a plant to produce a negligible amount of ‘brown hydrogen’.

“The CarbonNet project will provide the required Carbon Capture and Storage for the development of the low emissions Hydrogen Energy Supply Chain Project,” Mr Pitt said.

“CarbonNet has been investigating the feasibility for a commercial-scale, multi-user CCS network in Gippsland, Victoria, and the Bills that passed through parliament removes one of the technical issues around the project.”

The proposed carbon capture and storage site is in a tricky jurisdiction, located below the ocean in the Gippsland Basin off the Victorian coast, sitting between both Victorian and federal waters.

“A proposed site straddles the boundary of state and Commonwealth waters and the Bill amends and clarifies the regulatory framework to help unlock the development of more projects in the Latrobe Valley – providing a cost effective pathway to low emissions,” Mr Pitt said.

The push to pass the laws was given priority consideration in a restricted legislative agenda for the parliament.

The Morrison government has $300 million still to invest in ‘low emissions’ hydrogen production through the Clean Energy Finance Corporation, much of which is expected to go projects producing hydrogen from fossil fuels.