Regions cry out in fear of death by dryness 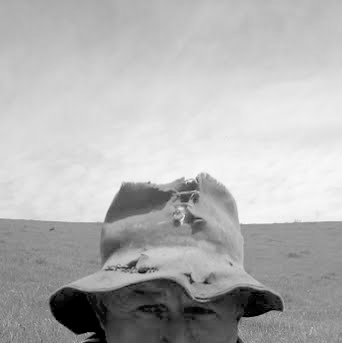 A letter from a farmer to the NSW Department of Primary Industries shows the incredible strain imposed on people who live on the land.

But he says his farm is deep in drought, forcing him to sell all his breeding stock.

The subsoil moisture is too low to hold the soil together, let alone plant a crop.

The final nail in the coffin of Mr Fleming’s farm productivity came in the form of an embargo on pumping from the Barwon Darling River system for irrigation.

He said he could not plant an irrigation crop because of the ban.

Mr Fleming states his case in an open letter to the NSW Department of Primary Industries’ deputy director general for water.

“Sir, I have informed you that water currently at Mungindi in the Barwon River will effectively reactivate our pumping threshold at Ulah early next week,” he wrote.

“This is the fourth river event of this nature this year.

“My livelihood is at stake; I require five days pumping to plant chickpeas.

“If I don't receive permission to do so, then I'm stuck between a rock and a hard place.

“What would you suggest I do? Lose the farm? Or start the pump?”

Mr Fleming says he is intimately aware of the Broken Hill’s critical water needs, but says he should not be the one to suffer financial loss so they can be met.

“This water should be provided by the state of NSW, not at the expense of farmers who are already under considerable pressure from drought,” he told reporters.

New South Wales Water Minister Niall Blair has asked the Office of Water to allow irrigators to use any flows in the Barwon Darling River system that will benefit Broken Hill and Menindee.

He says the NSW Government is working hard to find a fix for big supply issues at Broken Hill and Menindee, hoping to avoid more embargoes in the future.

Like much of the east coast agricultural community, the NSW Government is waiting on the rain as well.