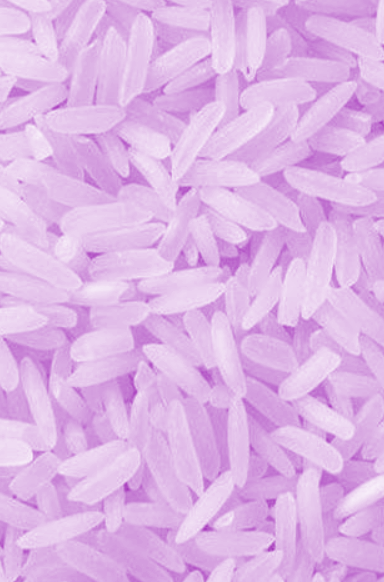 Growers say there will be no Australian-grown rice on supermarket shelves by December.

ASX-listed SunRice - a company that produces 98 per cent of the domestic rice harvest – says that if Governments intervene in the water market and subsidise the cost of water, it will guarantee Australian-grown rice returns to supermarket shelves.

Australians consume about 300,000 tonnes of rice each year and half of that is typically imported.

The company says that if rice growers were provided with 200 gigalitres of irrigation water in southern New South Wales, it would produce 180,000 tonnes of rice to meet domestic demand next year.

Most of the rice grown in Australia comes from the NSW Riverina, where farmers are struggling to access irrigation water. Production has fallen from 800,000 tonnes in 2017 to about 54,000 tonnes last year.

SunRice chairman Laurie Arthur has met with Federal and NSW politicians to present “many different scenarios” to provide farmers with enough water to meet the domestic rice demand.

“We're not talking about us being allocated water for rice every year. We're saying at the moment there's a specific problem.

“What we're seeing with COVID-19 is that there's a very significant number of people that, for example, rice is their primary staple, they want access to it all the time, they don't want to go into a supermarket like it's Moscow in the 1980s.”

“If there is available water somewhere, which I could do with the click of my fingers, I would have done it already, but you can't take water from one part of the basin and put it somewhere else without it impacting someone,” Mr Pitt said.

Mr Pitt pointed the finger at New South Wales, saying the state has a “strong opportunity in its emergency reserves”

But New South Wales Water Minister Melinda Pavey has pointed the finger back, calling on the Commonwealth to underwrite an opening water allocation for irrigators in southern NSW.

“NSW is already shaking every bucket to see what we have left in our coffers to give our producers to stop the collapse of these industries,” Ms Pavey said.

“Our farmers do not need cash injections. They need water to keep doing what they do best — producing.”