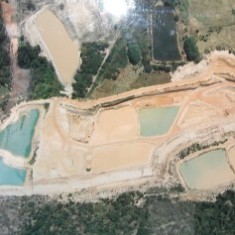 The expansion of a silica mine in New South Wales has been recommended for approval by the Department of Planning, but will face continuing clashes with activists opposed to the 15 million tonne dig.

A community consultation meeting on Monday night saw more than 150 people gather at the town of Calga, with many voicing their concerns over the Rocla company’s plan to expand its existing sand quarry operations at Peats Ridge.

The $5 million upgrade has gained an approval recommendation by the NSW Planning Department, subject to a range of conditions.

Stipulations include a 400,000 tonne per year limit on production and a 25-year limit on the approval itself, The Department also said Rocla must institute an exit strategy for the post- management of the quarry when the sand stock runs out.

The large group at the consultation meeting this week voiced a range of concerns to the government's Planning and Assessment Pane, the meeting lasted more than four hours.

Local residents say the conditions to not protect a number of irreplaceable elements of the nearby country. The community has raised concerns over flora and fauna health, Aboriginal carvings of cultural significance as well as other health and safety issues.

“The reality for us is that the park will be 420 metres from the actual excavation site.”

“There are large discrepancies with the Department of Planning's water calculations, based on our own hydrological assessment report which found the amount of water the expanded mine will need is 74 million litres per year, but they only have a licence to remove 6 million litres per year. How the heck are they going to do it?” Calga Peats Ridge Community Group spokesperson Peter Campbell asked.

“As well as the water issue, local Aboriginal sites and threatened species are under fire,” he added.

It seems little can stand in the face of resource development in Australia at the moment, not even community-led concerns over increased air pollution from silica dust, threats to endangered ecological communities including the nearly extinct spot-tailed quoll, and threats to numerous unique Aboriginal sites.

'Our Land Our Water Our Future' activist group spokesperson Paul Burton pledged to take the fight to court if the panel approves it.

“We can stop this mechanism of industry and we can do that with people power,” he said.

A final decision is due sometime in the next eight weeks. 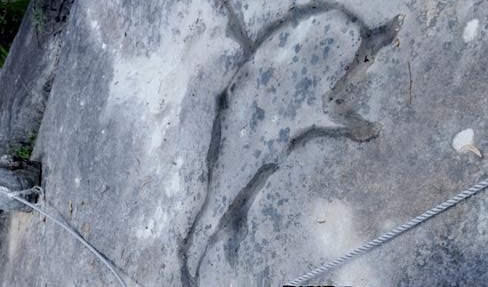