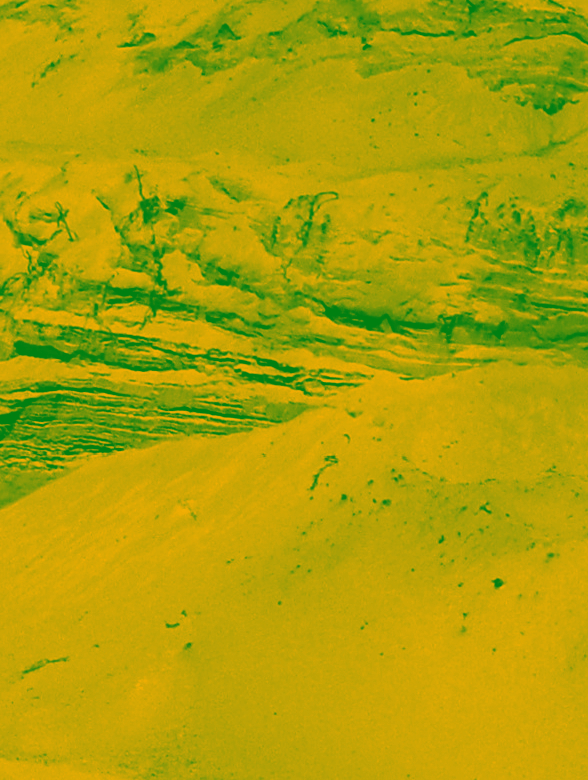 A giant ‘sand slug’ has been found clogging up the Murray River.

Researchers were looking into the cause of decreasing capacity in the Barmah Choke; a key part of the Murray River.

A massive 'slug' of sand, believed to be mobilised by gold-mining and land clearing upstream in the 19th and early 20th centuries has been slowly moving downstream - and is now accumulating in the Barmah Choke.

“We have been seeing the capacity of the Barmah Choke diminish for some time now.  Back in the 1980s, it was about 11,300 ML per day—but now it's about 20 per cent less than that, at just 9,200 ML per day,” says MDBA Executive Director River Management, Andrew Reynolds.

“We set out to investigate the possible causes of that decrease in capacity, and what we found was quite incredible. A survey of a 28 kilometre stretch of river revealed that, for every kilometre of river length, 84,000 cubic metres - or 112,000 tonnes - of sediment was estimated to be on the bed. That's more than 3 million tonnes just in the area we surveyed.

“This coarse sandy sediment has a very different profile and composition to the surrounding river banks, so it's pretty clear that it's not caused by local erosion, and in this part of the river it's averaging more than 1 metre deep—with some areas over 4 metres deep.

“To understand where it came from and how it got here, we engaged independent experts who considered a range of hypotheses, including flooding, historical desnagging and regulation of the river system.

“But our analysis found that the most likely explanation is that land-use changes—in particular gold-mining and land clearing — were responsible for introducing large volumes of sediment to the River Murray over a short period of time.

During Australia’s gold rush, river channels were used to ‘process’ huge volumes of sediment, with the gold dropping out into cradles and sluice boxes. This would have introduced a large pulse of sediment - known as a ‘sediment slug’ - to the river system.

As this slug gradually moves through the river, it now appears to be contributing to problems in the Barmah Choke.

Capacity through the choke is particularly important for running the river efficiently to meet both consumptive and environmental needs downstream.

The MDBA will be consulting with key stakeholder groups on capacity issues and shortfall risks in coming days. There is also an opportunity for the general public to learn more and to take part in discussion about capacity issues in the Barmah Choke, with a webinar to be held in March.