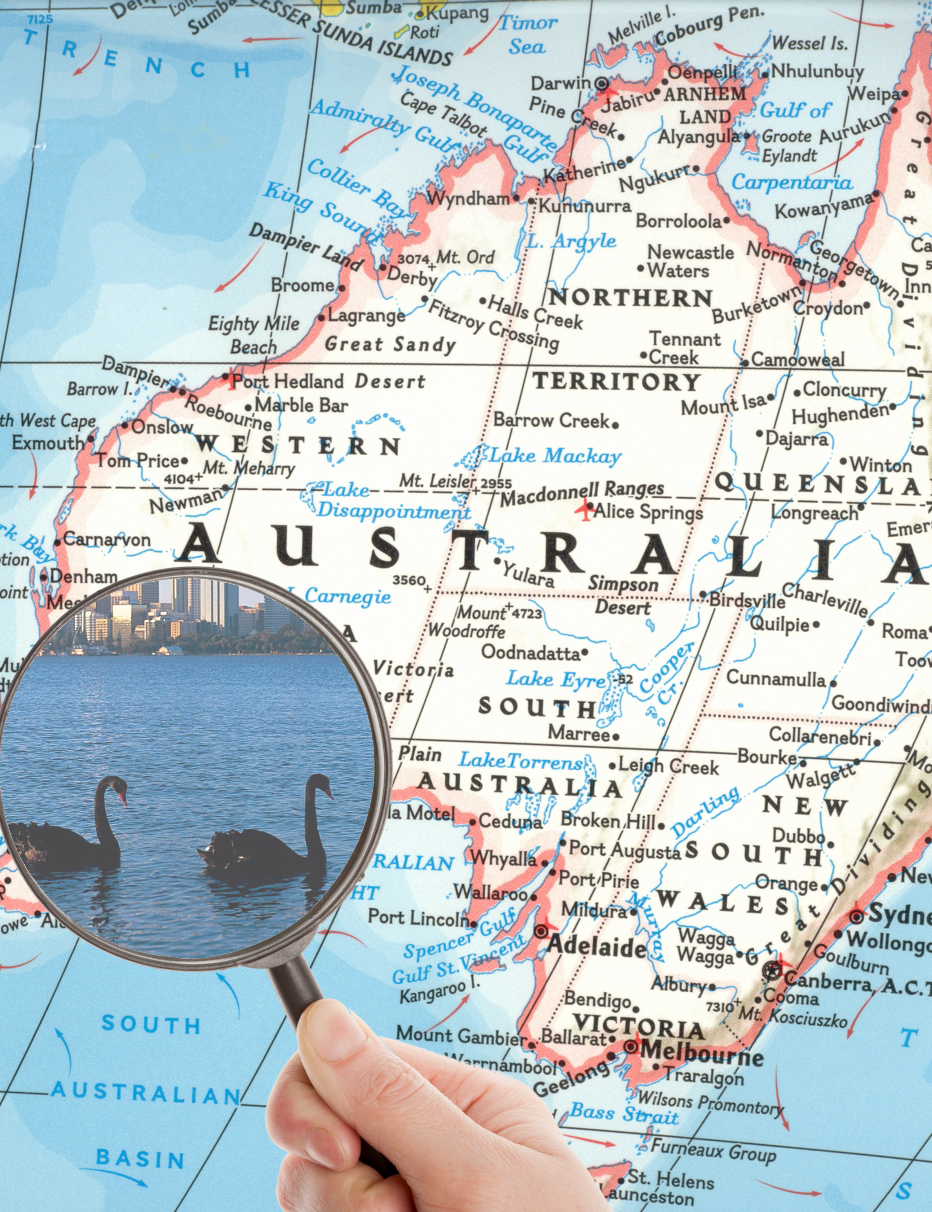 The University of New South Wales is helping authorities spy on Australia from space.

But fear not, they only want to see our water supplies.

The approach has been applied to the Swan Coastal Plain near Perth in Western Australia, which has more than 1500 water bodies and is one of 25 designated biodiversity hotspots on the globe.

The results have been published in the journal Environmental Research Letters.

Scientists analysed 13 years of Landsat images of the region, taken from 1999 to 2011, to gain a picture of the changing interconnectivity of the many water bodies over time.

“Aquatic systems are some of the most threatened ecosystems in the world, because they are affected by climate change and human factors such as urban expansion and use of ground water,” says UNSW’s Dr Mirela Tulbure.

“These factors not only increase stress on the habitat of many water species, they reduce the opportunities for water-dependent organisms to disperse to neighbouring water bodies to breed and maintain resilient populations.”

The Swan Coastal Plain was chosen as a study site because it has lost more than 70 per cent of its surface water bodies since European settlement, and the remaining ones are strongly affected by rapid urban development and climate change.

“Our results showed a highly variable pattern of connectivity between water bodies that changed with the seasons.

“Overall, there was a decline in connectivity during the 13-year period, with potentially negative consequences for the species that have a limited capacity to move between water bodies.

“But we also identified stepping stone water bodies that are vital for connecting distant habitats because of their position in the landscape.

“This approach is a cost-effective way to prioritise which water bodies require better management and conservation to assist creatures with different travel capabilities, such as turtles and water birds,” said Dr Tulbure.

The team is now applying their approach to the Murray-Darling Basin, and Dr Tulbure says it could be applied to other habitat networks as well.