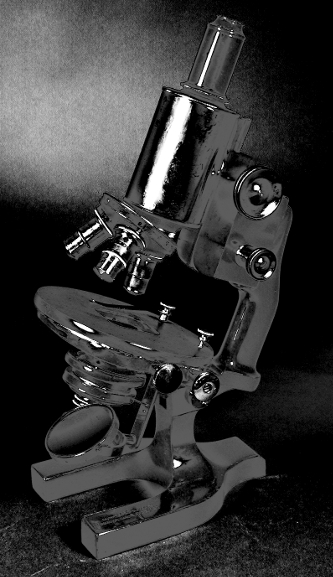 The Federal Government’s budget cuts to the CSIRO have been seen as an egregious attack on the intellectual future of the Australia.

Because Australia does not have a Science Minister, Australia’s world-leading scientific research organisation has been forced to appeal to the Minister for Industry.

Given that research today creates the industries of tomorrow, it is hoped that Mr MacFarlane can see the logic and validity of a robust research body.

Currently, CSIRO is looking at having to cut 700 staff in the coming financial year, in addition to 477 jobs lost in the 12 months before.

The CSIRO Staff Association is fighting back against the Federal Government cuts of more than $110 million.

Staff have held protests against the cuts nationwide, and say their demonstrations will continue.

The drop in funding will deal a heavy blow to research in areas necessary for the industries and economy of the future. These include geothermal energy, carbon capture and storage, and sensor development research.

CSIRO Staff Association acting secretary Dr Michael Borgas has told the ABC that the meetings must happen as soon as possible.

“We're under no illusions that there's simply a button that's going to be pushed overnight,” Dr Borgas said

“There's a widespread lack of understanding I think about how the science that the nation does, particularly in its national laboratories or its public laboratories, and that's got to turn around.

“The sooner we can start those conversations the better, but we're not pretending that we're going to get an instant outcome in this, but there's not a second to lose because we can't afford this sort of short-sighted cut to happen again.”

CSIRO chief executive Megan Clark says she is having “some very difficult discussions”, but that the group “will look for deployment opportunities... elsewhere in the organisation.”