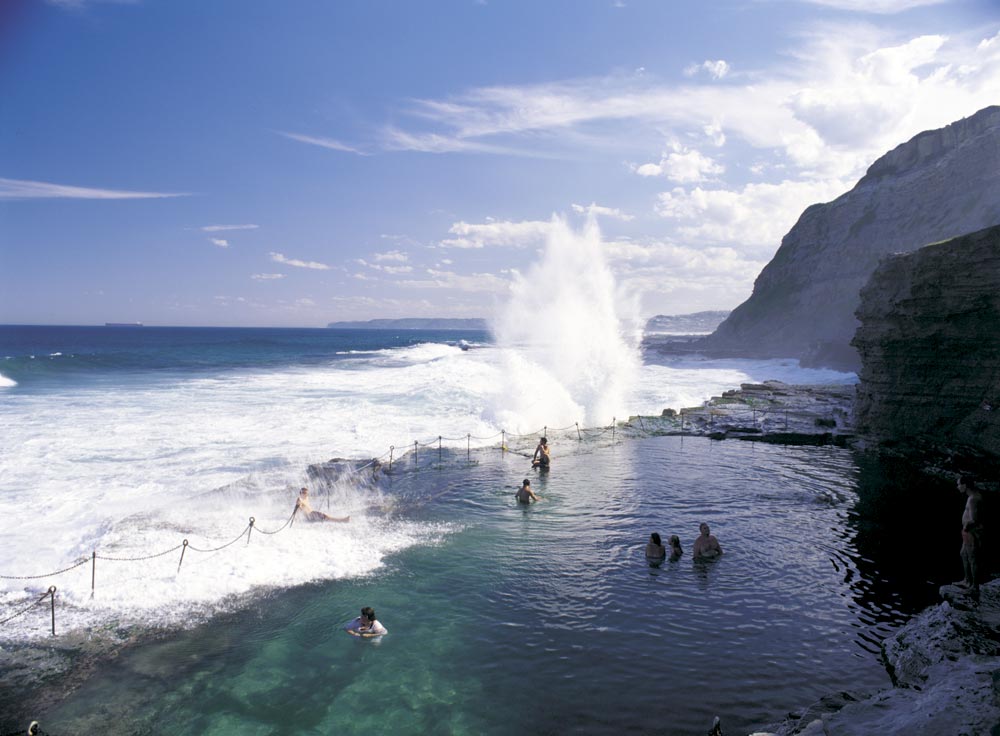 Australian researchers say sea levels did not move much in the last few thousand years, until recently.

An ANU-led research team says there is no evidence for sea level oscillations greater than about plus or minus 25 centimetres for longer than 200 years, over the last 6000.

The finding was part of a project to build a new high-resolution record of sea level changes from about 35,000 years ago - the last peak glaciations – up to more recent times.

The study reported in Proceedings of the National Academy of Sciences also provides key information for palaeo-climate modelling, for reconstructing coastal environments in pre-historical times, and the background signal for evaluating mankind’s contributions to sea level.

“This record provides the benchmark for assessing the significance of recent change recorded instrumentally,” said the leader of the study, Professor Kurt Lambeck, from the Research School of Earth Sciences.

Over the course of two decades, the team collected thousands of geological and archaeological measurements from across the world, from polar to equatorial latitudes, to build a record of the changes in volumes of the past ice sheets and in global sea level during glacial cycles. As well as field observations they used numerical modelling to allow for land movements.

During the growth and decay of ice sheets, sea level does not fall and rise uniformly around the globe because of the deformation and gravitational changes of the planet during the redistribution of the ice and water loads.

The correction of the local field observations for these effects is therefore essential, requiring complex geophysically-based modelling of the combined earth-ocean-ice system, the team said.