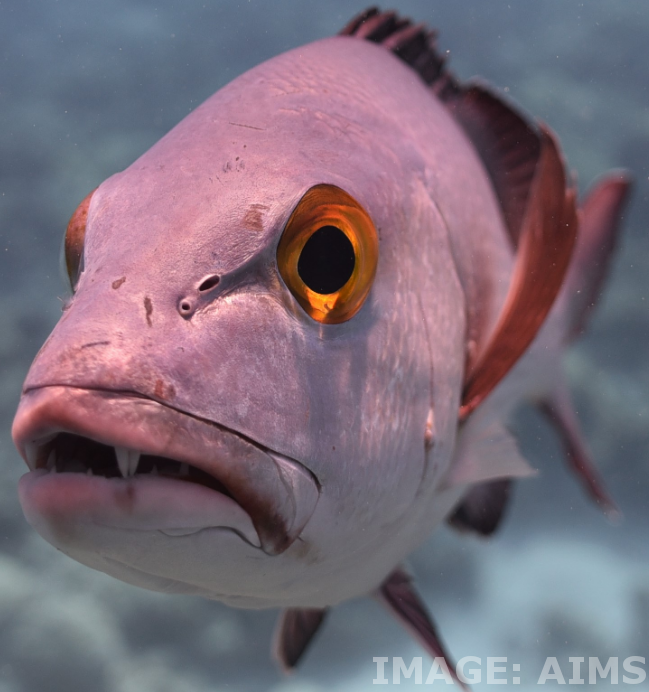 An 81-year-old midnight snapper caught off the coast of Western Australia has taken the title of the oldest tropical reef fish recorded anywhere in the world.

The octogenarian fish was found at the Rowley Shoals - about 300km west of Broome - and was part of a study that is redefining beliefs about the longevity of tropical fish.

It was part of research by the Australian Institute of Marine Science (AIMS) that identified 11 individual fish that were more than 60 years old, including a 79-year-old red bass also caught at the Rowley Shoals.

“Until now, the oldest fish that we’ve found in shallow, tropical waters have been around 60 years old,” he said.

Dr Taylor said the research will help experts understand how fish length and age will be affected by climate change.

“We’re observing fish at different latitudes - with varying water temperatures - to better understand how they might react when temperatures warm everywhere,” he said.

The study involved four locations along the WA coast, as well as the protected Chagos Archipelago in the central Indian Ocean.

“Snappers make up a large component of commercial fisheries in tropical Australia and they’re also a key target for recreational fishers,” he said.

“So, it’s important that we manage them well, and WA’s fisheries are among the best managed fisheries in the world.”

Marine scientists are able to accurately determine the age of a fish by studying their ear bones, or ‘otoliths’.

Fish otoliths contain annual growth bands that can be counted in much the same way as tree rings.