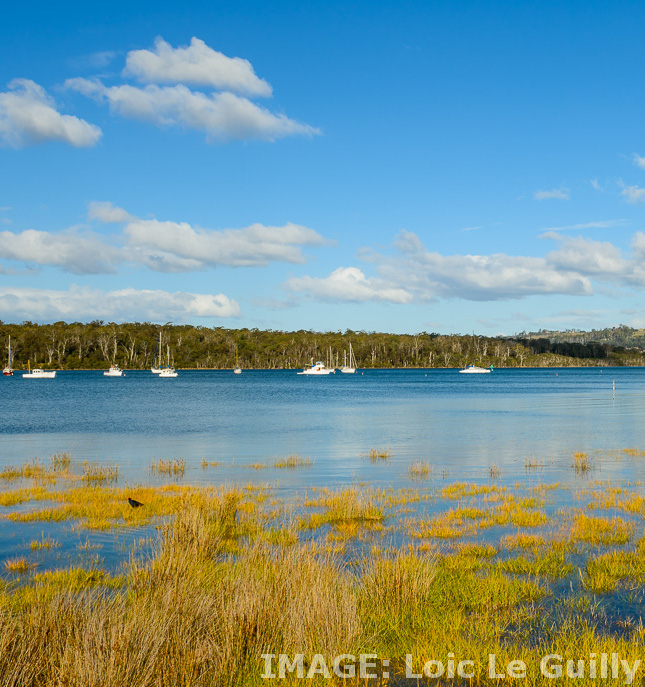 Authorities have detailed the damage to the health of the Tamar Estuary in Tasmania's north.

Natural Resources Management (NRM) North’s Tamar Estuary Report Card shows the system's health has worsened in all but one section.

The one unchanged area is an estuarine zone between Launceston and Legana, which has kept its D-rating.

NRM made the assessment based on a year's worth of data collected from 16 sites.

The river gets smashed by Launceston's combined stormwater-sewerage system, which sometimes sends raw sewage into the river, as well as a regular build-up of silt and sediment.

But NRM North operations manager Amanda Locatelli says pollution from the 2016 Launceston floods is one of the biggest factors in the reduced water quality.

“[They] delivered high loads of pollutants into the system, followed by a very dry and warm season, allowing the persistence of those pollutants in the system,” she said this week.

The downpour sent sediment containing heavy metals, pathogens and nutrients into some of the healthiest parts of the Tamar.

“The North and South Esk Rivers combined represent about 15 per cent of Tasmania draining into the Launceston area, so they transport a high range of pollutants from a very large and mixed land use area,” Ms Locatelli said.

“Added to that is the location of the sewage treatment plants and Launceston as an urban area — both transport heavy loads of pollution into the system.”

Earlier this year, the Tasmanian and federal governments put up close to $95 million for infrastructure upgrades and work to reduce sewage outflows by 70 per cent.

Authorities estimate it would cost well over $400 million to separate Launceston's stormwater and sewerage systems.

Ms Locatelli said the sewer system needs to be improved, and the agricultural sector needs to reduce their contribution to river pollution, and even then it could take years to see change.

“It does take time for systems to respond to change, and significant investment will be required to actually undertake enough of the recommended actions to actually see that shift in ecosystem health,” she said.