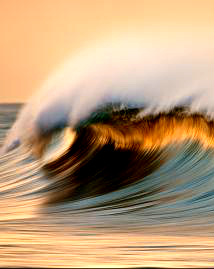 Tasmanian researchers have launched a commercial-viability test of equipment that can capture endless supplies of clean energy from the ocean.

Wave-power generators are a largely-untapped option for infinite renewable energy, harvesting power from the constant motion of billion of tonnes of seawater.

Much is at stake in plans to place expensive and high-tech equipment at the mercy of the ocean, with large storm events and highly energetic seas putting equipment at great risk.

The Australian Maritime College’s new apparatus is seabed-mounted, in the hope that it would survive large storm events.

Maritime college researcher Dr Irene Penesis has told the ABC that the team has high hopes for the project.

“Wave energy is an untapped resource, Australia's got the highest potential in all of the world, if Australia's not tapping into this resource we're doing something wrong,” she said.

“Our idea is to be able to test this device at different wave lengths and wave heights, and also at different water depths to try and see where it would be best placed in the ocean environment.”

The demo device is made of fibreglass, but full-size converters would be built from concrete, weighing around 1,000 tonnes. 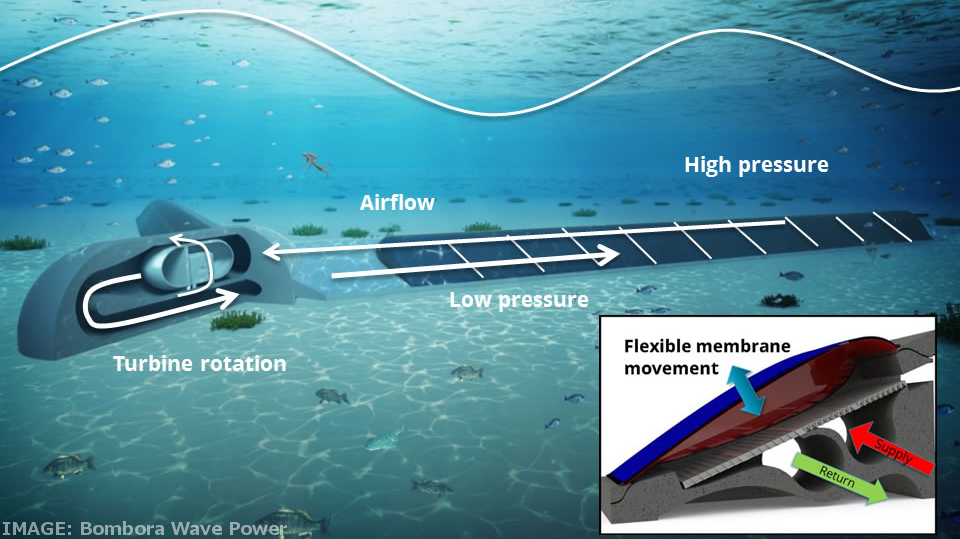