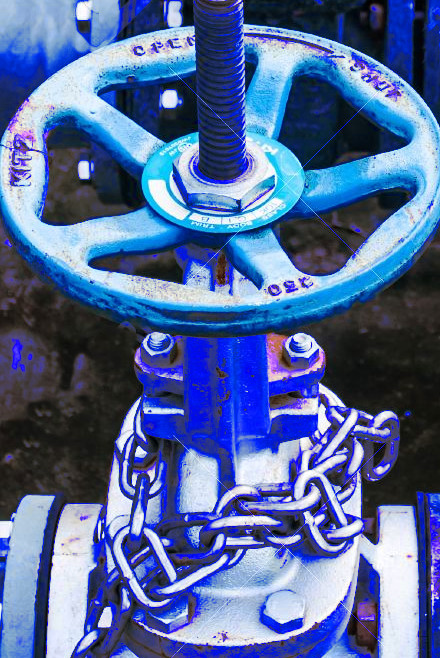 The Queensland city of Townsville has released its agenda for the construction of a new water pipeline.

The Townsville City Council released its expressions of interest for the pipeline’s construction this week, which will be discussed further at an industry forum slated for November.

“From when we turn the first sod it will take us 26 months to complete the project,” she said.

“We believe we’ll be able to deliver it on time.

“Once we’ve completed our industry consultations and we’ve got the packages out — we’ve put out the EOIs yesterday, they (tenders) will become available shortly.

“Not only is it about getting local contractors involved but it’s about building local capabilities.

“From this we’re hoping that our local guys can look to the next big pipeline — that they can then be able to tender for and have expertise in that area,” she said.

Cr Hill said the design for the pipeline is “nearly completed”, following recommendations from the council’s Water Taskforce.

“This included a bigger pipe from what we had initially anticipated and some minor changes, that’s being done as we speak,” she said.

“For the past three to four years we’ve been going out looking at the corridor, doing what we need to do to secure it to acquire any land that we need so that when it came to this point we were ready to commence construction.

“I think we can come very close to building the whole thing.

“There is a significant amount of electrical work and the pumps that will need to be used will probably have to be sourced from outside of our community.

“The bulk of the heavy work can still be done by local contractors.”

Concerns have been raised about a design patent needed for the project.

“The only patent issue that actually could exist is to do with the jointing of the pipes and the coating of the pipes,” Acting Director for Infrastructure and Operations Mike Chiodo said.

“There is some IP that is specifically owned by an individual company that’s well known for developing those pipes however the actual pipes themselves can still be manufactured locally.

“Our ability to find alternative for either coating or jointing methodologies would be to preference to do it with local industry.”