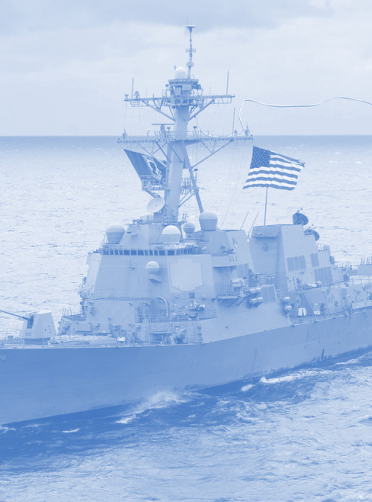 The United States military is preparing a $300 million push to expand naval facilities in northern Australia.

In a move that could raise tensions with China, a recent draft US Congressional bill includes a total of $US211.5 million ($305.9 million) allocated for new “Navy Military Construction” in Darwin.

The “Secretary of the Navy may acquire real property and carry out military construction projects for the installations or locations outside the United States”, the document states, according to the ABC.

Australia's Defence Department recently insisted there were “no plans for the development of a new naval facility in the Northern Territory”, and Northern Territory Chief Minister Michael Gunner has denied any knowledge of such a proposal too.

The US Government has been disappointed by Chinese company Landbridge’s 99-year-lease on Darwin's existing port, and it is expected that any new maritime facility which could be used by American personnel would anger Beijing in return.

The draft US bill also includes proposed spending of $US50 million for a “new airport parking apron for the Navy”, and $US70.6 million for the Air Force at Tindall.

The Defence Department has not made any concrete comments on the US military’s plans.

“The referenced document is the Senate version of the National Defense Authorization Act, which authorises (but does not appropriate) Defence initiatives,” the Department said in a statement.

“It is still progressing through the US Congress and must be reconciled with the House version before it is finalised. It is not yet approved.

“We expect the US Department of Defense will provide details of the funding in accordance with its processes and timelines following consideration and approval within the United States Government.”