US seeks Melbourne's tips on drought 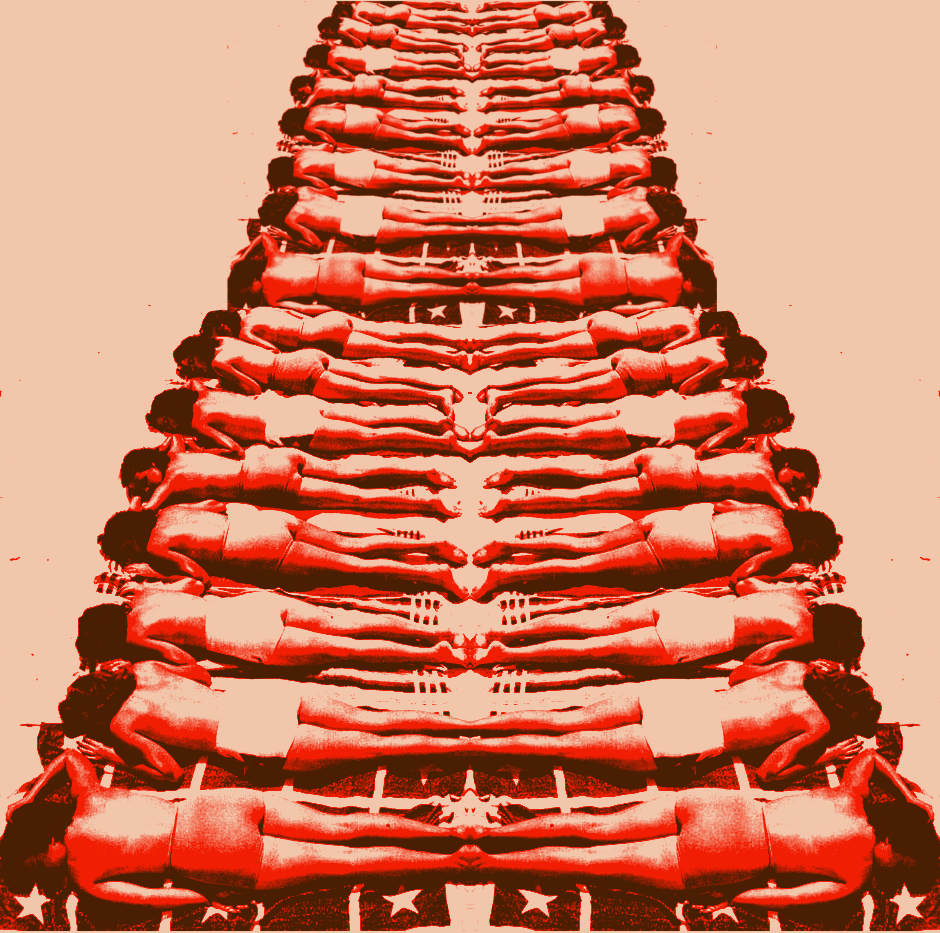 Researchers from the US are looking to Australia for tips on how to help with long-running drought conditions.

They want to know what worked and what failed in the bid to save water during the decade-long dry spell known as the Millennium Drought in south-eastern Australia.

The drought forced Melbourne to implement a range of restrictions and innovations to help residents, and it is these critical lessons that international experts want to learn for water-stressed regions around the world.

A comprehensive study of Melbourne’s drought response has been published in the WIREs Water journal.

It says utilities and government agencies worked together to create a cultural shift among water users.

When the drought ended in 2010, around thirty per cent of Melbourne households had installed a rainwater tank.

Many built retention ponds to boost urban water supplies as well, and those residents still earn credit on their bills for the help.

Residential and commercial users collectively cut their water use down to just 155 litres a person per day by 2010, half the rate from when the dry years began.

“Documenting what happened in Melbourne during the Millennium Drought was a real eye-opener,” said Stanley Grant, a University of California Irvine civil and environmental engineer.

“It’s like looking into what the future could be for California, if we got our act together.”

After four years of drought in California, residential water use in Los Angeles is on average twice as high as Melbourne’s.

“You need education, you need public outreach, and you need all these people working on it,” said planning, policy and design professor David Feldman.

“During the drought in Australia, if you watered your lawn, you heard about it from your neighbours.

“Come the next drought, they’re going to be in far better shape. That’s probably the biggest lesson.”