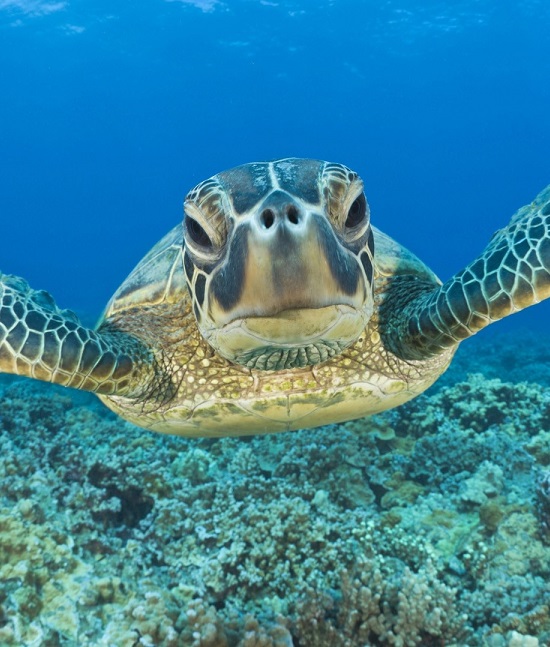 Scientists may have found a use for UV lights other than faculty rave parties, with researchers trialling the use of LEDs to keep turtles out of fishing nets.

A team at the University of Hawaii have reported the findings of a recent test to see if the amount of bycatch in gill nets can be reduced. Earlier studies had revealed that sea turtles could perceive light in the ultra-violet range, but other economically important fish could not.

In an experiment in Baja, California where there is a high density of sea turtles, Dr John Wang and colleagues tested what happened when they illuminated gill nets with battery-powered UV LED lights spaced at five-metre intervals, along the net.

The encouraging results have prompted further studies, teams will now proceed with ‘tuning’ the LED-enabled nets to find the best frequency of light for steering turtles away but not impacted commercial catches. The scientists hope to eventually be able to dial in a net to attract and repel a variety of species.

Extracts from the latest edition of Biology Letters are available here.