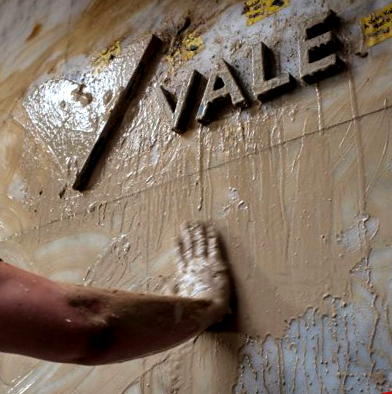 Mining company Vale SA has been convicted for damages caused by the deadly rupture of a tailings dam that killed over 200 people in January.

Brazilian Judge Elton Pupo Nogueira has ruled Vale was responsible for fixing all the damages, although he did not set a monetary value for compensation.

“[It] is still not possible to quantify solely by technical-scientific criteria,” an official statement said.

The value “will not be limited to the dead, but also effects on the local and regional environment, in addition to economic activity in the affected regions”, Judge Nogueira as saying.

Vale says it has a “total commitment to fair and quick reparations for the damages caused to families, community infrastructure and the environment”.

A dam containing mining waste at a Vale facility in the town of Brumadinho collapsed on January 25, burying workers, residents and the environment in red-brown sludge.

The burst dam sent a torrent of waste from the Corrego do Feijao iron ore mine down the hillside into the valley.

The company says it will do all it can — offering money to mourners, paying extra tax to local government, investing in safer dams, and offering to build a special membrane to remove mud from the river.