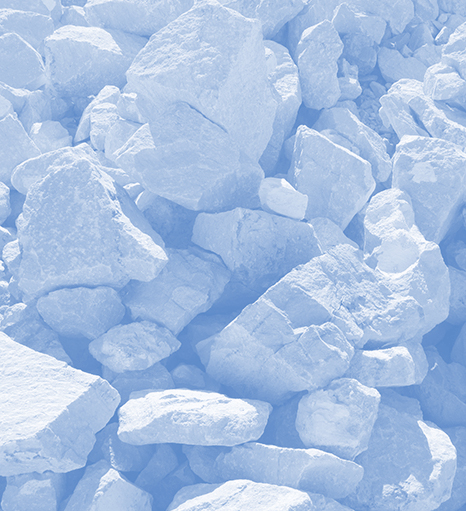 Residents in the WA Indigenous village of Roelands are concerned a new quarry could harm their water supply.

Roelands was used as a mission for stolen generations children in the early 1940s, and has now been reclaimed by some of its inhabitants during that period.

“We all got together as ex-mission children, those who call this place home, who love this place and still call it home today,” says Roelands CEO Les Wallam.

“We all banded together, because the place was put up for auction and we had to move quick.”

But he said the recent approval of a granite quarry on a neighbouring property could put the village at risk.

Mining company B&J Catalano has received the green light to build the quarry.

The approval comes with several conditions from the State Administrative Tribunal, including requiring the company to manage the operation without impacting on the surrounding environment.

The Department of Water and Environmental Regulation insists the quarry will not impact the Roelands dam.

The new conditions prompted the Shire of Harvey to sign off on the plan, after twice rejecting it in the past.

Mr Wallam has told the ABC that his concerns remain.

“[There] will be drilling, blasting, crushing and you'd have heavy vehicle trucks and machinery up there making a racket,” Mr Wallam said.

“And obviously the water — we're really worried about the water.”

Locals are worried that run-off from the quarry could contaminate the waterways, including the dam they rely on for fresh drinking water.

Resident say they grew up learning dreamtime stories of the waterways and their significance.

Shire of Harvey President Tania Jackson said the quarry operations will be monitored.

“I think with something like this you're always cautious. But we rely on best practice and that the proponent will in fact deliver the outcomes we expect,” she said.