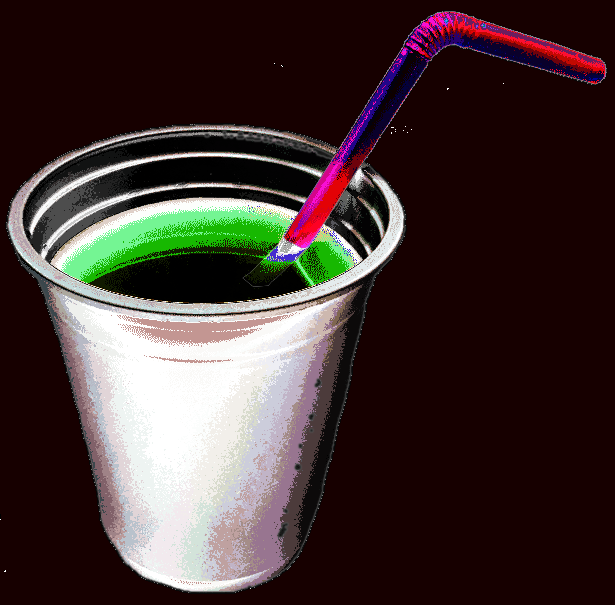 Australian researchers have developed a new, cheap, non-toxic polymer that sucks mercury out of water and soil.

It could be a big step in the battle against one of the world’s most reviled pollutants.

The mysterious dark red material, developed by Flinders University’s Dr Justin Chalker, is made from the industrial waste products sulphur and limonene, and turns bright yellow when it absorbs mercury.

It is cheap to produce due to the abundance of waste sulphur and limonene, so it should be affordable for use in large-scale environmental clean-ups.

The plan is to coat water pipes to extract contaminants from domestic and waste water, even larger bodies of water like lakes and reservoirs.

Mercury exposure – both through the skin and through ingestion - is proven to damage the central nervous system and is particularly dangerous to pregnant women and children.

“Mercury contamination plagues many areas of the world, affecting both food and water supplies and creating a serious need for an efficient and cost effective method to trap this mercury,” says Dr Chalker.

“Until now, there has been no such method, but the new sulphur-limonene polysulfide addresses this urgent need.

“So not only is this new polymer good for solving the problem of mercury pollution, but it also has the added environmental bonus of putting this waste material to good use while converting them into a form that is much easier to store so that once the material is ‘full’ it can easily be removed and replaced.”

While Dr Chalker’s polymer has been found to remove toxic metals from water, it can also be used in small amounts as a mercury detector.

Dr Chalker’s research has been published in the journal Angewandte Chemie International Edition.