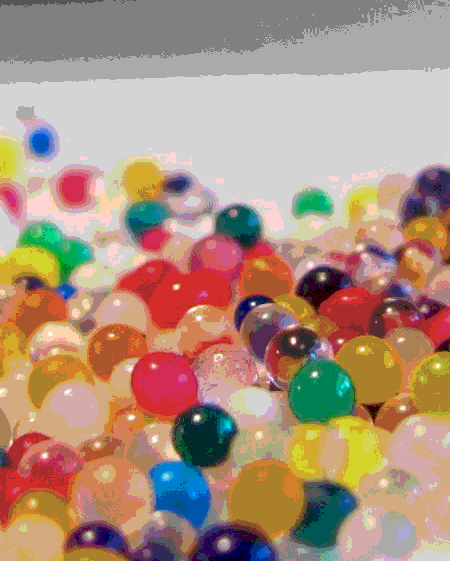 An increasing number of Australian children have been injured by water absorbing beads.

Parents are being warned of the risks posed by the water absorbing beads, which are often used in vases of flowers and even as toys and learning aids for autistic children.

Dr Rose Cairns from the NSW Poisons Information Centre says there has been an 87 per cent increase in cases of children ingesting the beads since 2013.

Serious complications have also been documented, including the death of a 6-month-old child overseas. In that case, the baby developed sepsis from an anastomotic leak that occurred after the surgical removal of a water bead obstructing the jejunum.

There have also been reports of serious bowel obstruction in children who have swallowed water
beads.

While the Australian Competition and Consumer Commission has both urged companies not to market water beads as toys and alerted consumers to their risks, water beads promoted as “fairy eggs”, “jelly beads”, and “hydro orbs”, continue to fill toy shop shelves.

The experts say that clinicians should be aware of the risks associated with these products, and that early hospital referral of people who have swallowed the beads should be considered.

“Any patient who has ingested a water bead and has gastrointestinal symptoms should be
assessed for potential obstruction,” Dr Cairns said.

A report on the risks is accessible here.