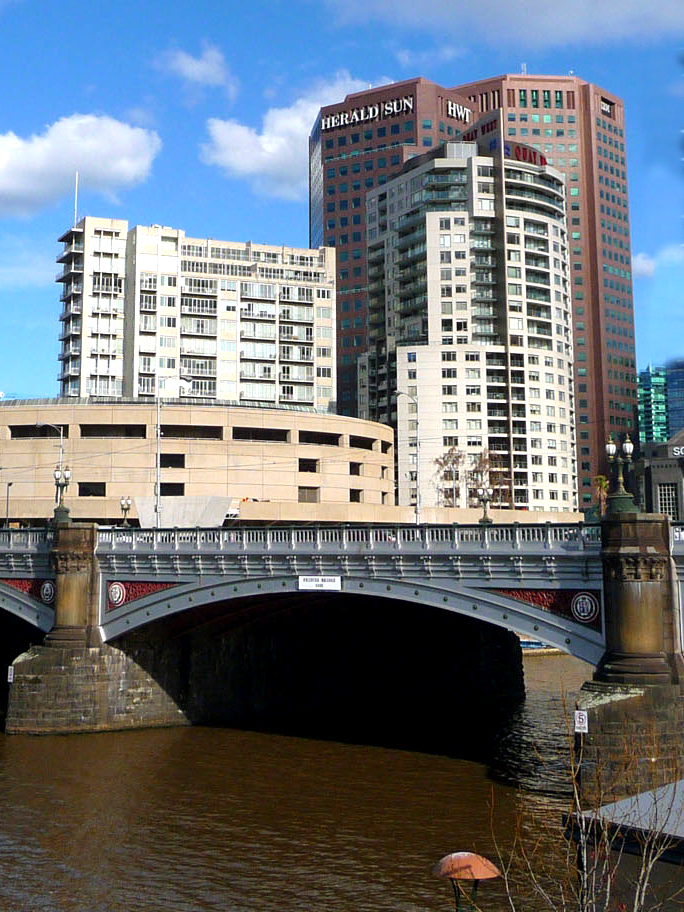 Melbourne is facing a possible water crisis, with a new report suggesting the city could start running out of water within a decade.

Melbourne Water has analysed the effects of looming population growth, and the chance of worsening droughts due to increased climate variability.

Its worst case scenario found demand could outstrip supply by 2028, but that the city would face a water crisis within 50 years at best.

With Melbourne's population set to double by 2065, the report says it will “provide challenges for water and liveability”.

“With smaller block sizes and gardens, we could see less urban greening which could increase urban heat,” it says.

“We've got a bit of time before this really gets difficult but if we sit on our hands for the next 10 years and just hope that it'd all going to get better, and assume that climate change won't be as bad as we probably know it's going to be, if we don't use that time wisely, this will become a crisis,” he told the ABC.

The report found that household usage is becoming more efficient, but not as quickly as the growing population will push up demand.

They also called for new water to be sourced from alternative supplies.

“Future droughts will come and we know that they will be bad. We need to start to think of Melbourne, the city itself, as a water catchment,” Mr Aberle said.

“Enormous volumes of water fall on our streets and our roofs and we need to make sure we're capturing that and that will reduce the pressure on storages.

“There are already many examples of alternative water use across Melbourne, including private rainwater tanks used in many homes and larger schemes in Melbourne's growth areas in the north, west and south east where recycled water is provided to homes for use in gardens, toilets and the laundry.”

Victoria's controversial Wonthaggi desalination plant is a key part of the city's water future, according to the report.