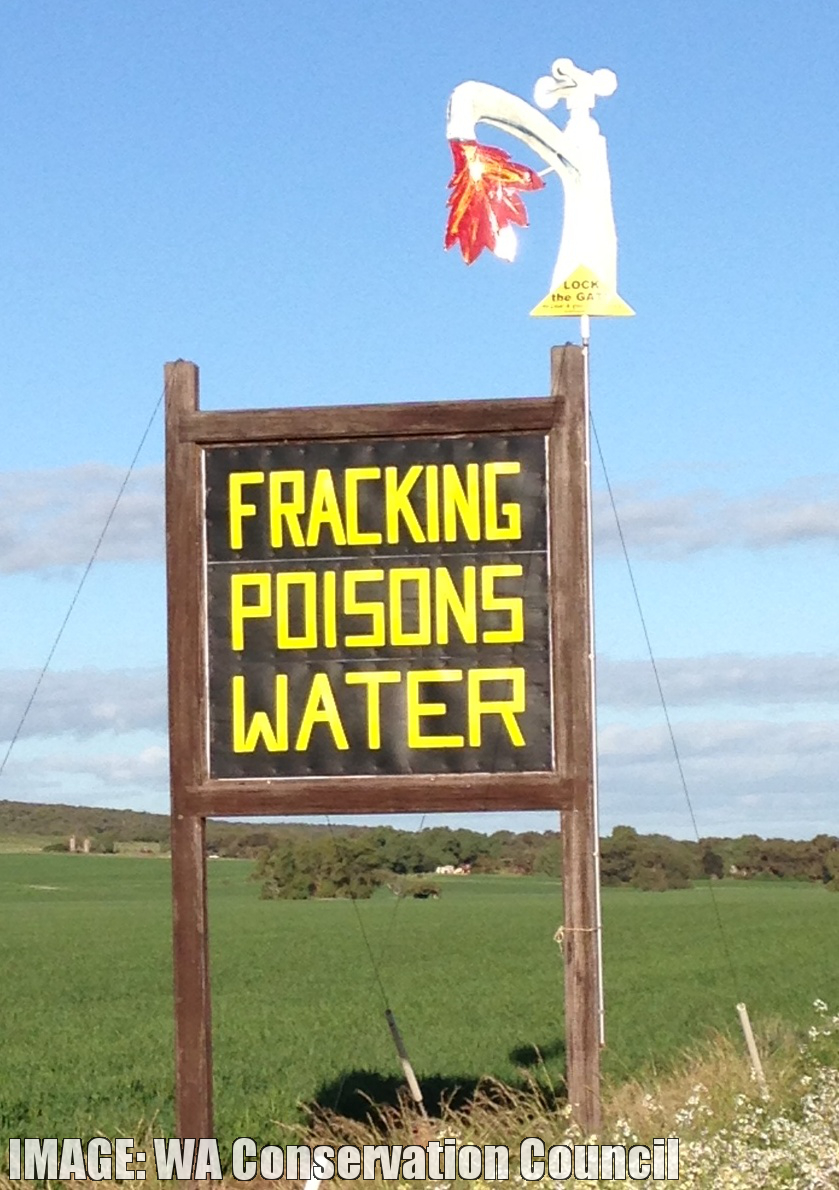 The WA Conservation Council has been slammed for a full-page advertisement that claimed CSG ‘fracking’ puts water supplies at risk.

The Australian Petroleum and Production Exploration Association (APPEA) lodged a complaint about the full-page ad in the Geraldton Guardian, which said shale fracking could turn water into a ‘dangerous chemical cocktail’.

The dire warning was accompanied by an image of a syringe injecting black fluid into a bottle of water.

The advertisement also said that once water was contaminated, it would stay that way forever.

The paper's publisher, West Australian Newspapers Limited, conducted a review based on the APPEA’s complaint, finding that the Conservation Council's statements were misleading and deceptive.

The APPEA has since stated that it wants to make conservation groups more accountable for the way they participate in the coal-seam and shale gas debate.

But the WA Conservation Council says it will not be silenced, and will appeal against the paper’s finding.

A spokesperson said the publisher’s investigations were based on a “narrow” definition of fracking and the potential risks it brings.

The group has posted the following video to explain its concerns.