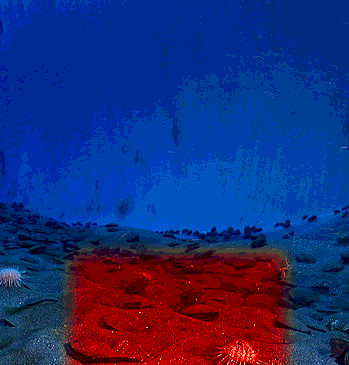 Researchers are looking at how climate change is slowing down the ocean currents that circulate warm water.

The study says it could lead to more flooding rains over eastern Australia and more severe droughts and bushfire seasons in the southwest United States.

The failure of the overturning circulations would change the anatomy of the world's oceans; making them fresher at depth, depleting them of oxygen, and starving the upper ocean of the nutrients brought up when deep waters move from the ocean abyss.

Scientists now estimate the Atlantic overturning is at its weakest for at least the last millennium.

There are concerning predictions of a future collapse in coming centuries if greenhouse gas emissions go unchecked.