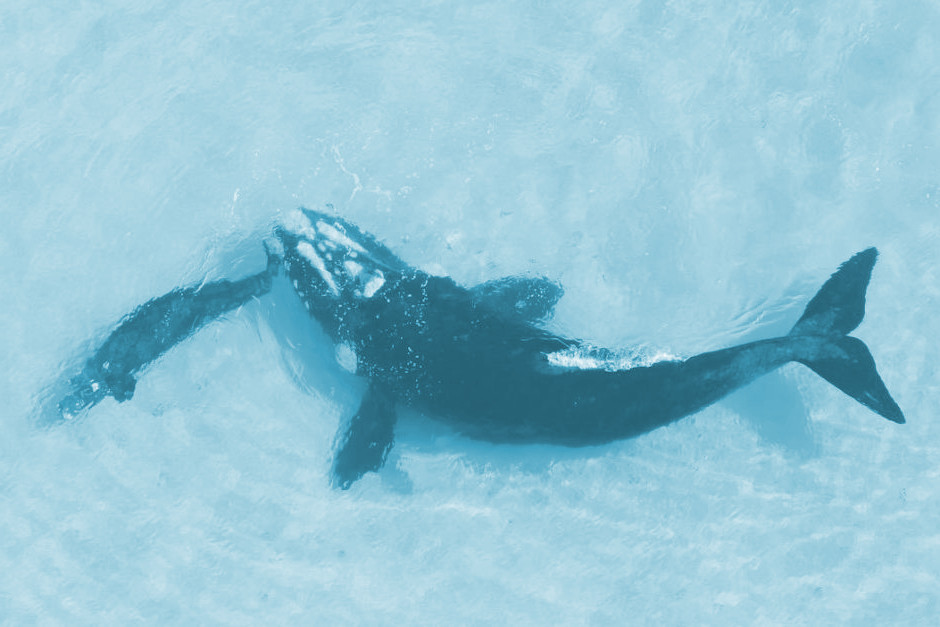 Researchers are embarking on an immense detective effort to help revive a calving ground that was smashed by the whaling industry.

Researchers from Edith Cowan University (ECU) and Western Whale Research are working through a 30-year archive of photos taken by scientists and volunteers to identify individual whales.

They are comparing the distinctive white callosity markings on the heads of the whales to help determine how many visit the area to calve, and whether extra protection is needed.

By identifying individual Southern Right Whales, the team hope to demonstrate that Geographe Bay, near the popular tourist town of Busselton, is emerging as an area in need of extra protection to ensure it is a safe environment for whale calves.

Southern Right Whales were decimated by commercial whaling until the practice was banned in the 1970s. The species is listed as Endangered in Australia. They were estimated to number around 3,400 in 2018.

“As the population of Southern Right Whales continues to recover, we’re seeing individuals return to bays along the Western Australian coast,” she said.

“We can identify these individuals as they show up in the photos. It can take up to a couple of hours to determine whether the whales in each photo are a match with earlier records, or whether they are a new individual.

“Preliminary results from the identification work done so far shows the South West bays are important calving grounds with as many as 229 individuals visiting in the past 30 years.

“This research is important to better understand how whales are using these locations, which are now extremely popular for recreational boating and other marine activities.”

The research project is a partnership between Edith Cowan University, Western Whale Research, and Eco Gecko Environment & Design. The project is supported with funding from the Australian Government under the National Environmental Science Program.